Our development team will performing routine maintenance on Nov 28th, 00:30-03:30 EST,
Please come back after the above 3 hours.

How to Use Kickstarter for a Successful Indie Game Launch

Crowdfunding can be the most effective way to self-publish your game while retaining full IP rights and greater control of the final development of your idea. Let's see how to do it.

Crowdfunding on Kickstarter can be a great way to launch an indie game, build a community of loyal fans, and earn the funding needed to complete development. Crowdfunding can be the most effective way to self-publish your game while retaining full IP rights and greater control of the final development of your idea. The results can be astounding, games like Darkest Dungeon and The Banner Saga used the platform to gain thousands of fans and smash their funding goals, going on to become some of the most successfully crowdfunded indie games of all time.

Campaign planning starts well before your launch date. Set up a campaign calendar, assign a campaign manager, create a landing page and other pre-launch marketing, research other successful campaigns in your niche, and begin building your email list. A solid plan and good time management are important because you will likely be finishing up game development concurrently with your crowdfunding campaign. Preparation is the key to a successful Kickstarter campaign so prepare shareable content in advances such as social media posts, images, videos, and game dev diaries.

A quality email list is essential and forms the basis of your outreach actions to engage people, get traffic to your Kickstarter campaign, and turn visitors into backers and loyal customers. Building a rock-solid email list is the foundation of a good crowdfunding marketing plan and should begin weeks or months in advance of your Kickstarter campaign launch. Begin by first reaching out to friends, family, and close personal and business networks and asking if they would be interested in learning more about your project. Then expand to journalists, influencers, and extended networks to build your list. Create a landing page that showcases your project and has a clear Call to Action designed to collect email addresses and use Facebook advertising to drive traffic to the page. Use email management tools to properly collect Opt-In emails. This list of interested persons will be used on day one of your launch and throughout your Kickstarter campaign to get early funding and keep up interest and momentum for your campaign.

Successful games are driven by enthusiastic communities of players that not only play the game, but also talk about it, share it, and celebrate it among their friends and other players. The most successful game launches all have one thing in common – super active communities. The good news is that the best channels for building a community are free or cost very little.

Social Media – Create pages on Facebook, Instagram, and Twitter for your upcoming game. Utilize a Facebook group to encourage an ongoing conversation about your game development and upcoming launch. Participate directly with the people who will be playing your game. Drop eye-catching visuals and screenshots on Instagram, and keep people in the loop on a daily basis with Twitter.

Discord - Discord is the best social platform for gamers. It’s a great way to communicate and gain valuable feedback from fans and developers can even sell their indie games on the platform. Set up an official server for your game that allows you to run private beta versions to different groups of fans. It’s proven to be a great way to build a core group of gamers who can help you share the word about your launch.

Twitch - Twitch now has a dedicated Game Development channel that is becoming popular as people get the chance to see their favorite games come to life. It’s a way to invite fans into the development process and game devs can grow interested and excited about their games before a crowdfunding launch.

You never get a second chance to make a first impression! Kickstarter is a platform that depends on quality visual assets, especially for games, and most people get their first impression of a project based on viewing a short video. Now is the chance to show off the graphics of your game, demonstrate the gameplay, and give users a look at the Alpha or Beta version of your game. Break up gameplay features into short videos with concise descriptions of the action. Make sure screenshots are of the highest quality and detail the best parts of the game. Keep videos short and sweet and if you haven’t developed certain aspects of the game, use a storyboard or concept sketches to give visitors a taste of what’s to come.

Use your email list to engage potential backers on day one and then maintain an outreach calendar for both backers and influencers. Keep your page updated with fresh content so that visitors will have a reason to keep coming back. Backers like to feel personally involved with the projects that they put their money behind. Respond to all questions and comments and take an interest in your backers, they are the core of your growing community.  Give people an incentive to share your Kickstarter campaign with their friends, a referral contest rewards fans and encourages your most enthusiastic backers to go out and advocate for your project.

Game review sites such as Indie Game Fans, Indie Game Reviewer, and others may review your game. Having positive reviews online along with links to your Kickstarter campaign can be a huge traffic boost that results in more funding. Reach out directly by email to reviewers and other gamer media to introduce your game. Traditional ways to introduce your game and develop SEO should also not be ignored such as issuing press releases and creating blogs about your project.

A successful indie game launch that includes crowdfunding on Kickstarter definitely has its challenges, but executed properly it can give cash-strapped game devs an incredible return on investment while at the same time, helping to build a loyal and active community that will support that game's long-term. If your team is considering a Kickstarter campaign as part of your launch, use these resources as a guide to help you reach your funding goal.

3 Tips to Boost Your Kickstarter Funding with Upsells

How to Market Your Board Game on Kickstarter

10 Common Crowdfunding Mistakes & How to Avoid Them 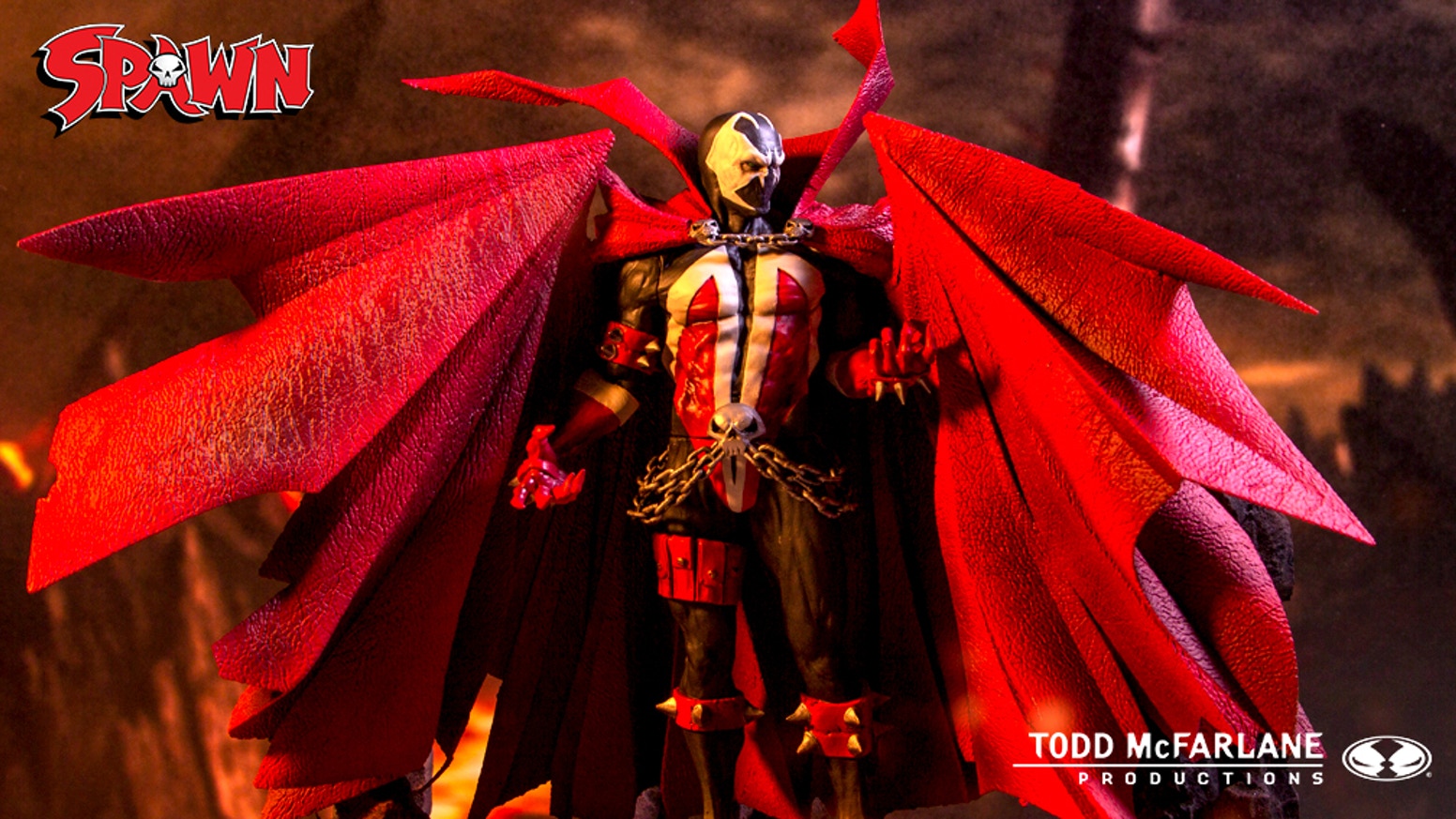 TODD MCFARLANE joins forces with Kickstarter to deliver an updated version of the original SPAWN action figure & comic (from 1995). 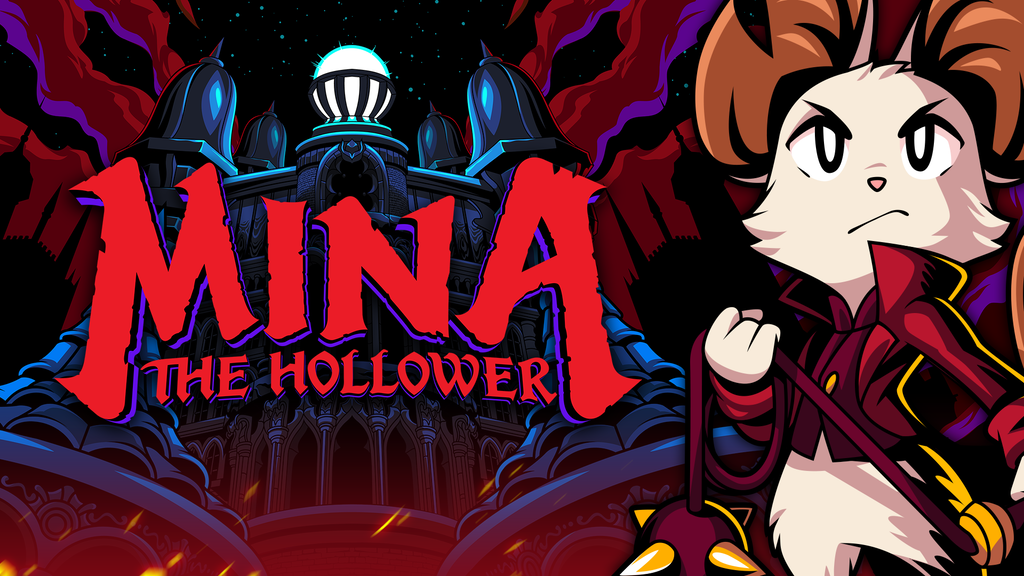 A bone-chilling ode to handheld games, refined for the modern era. 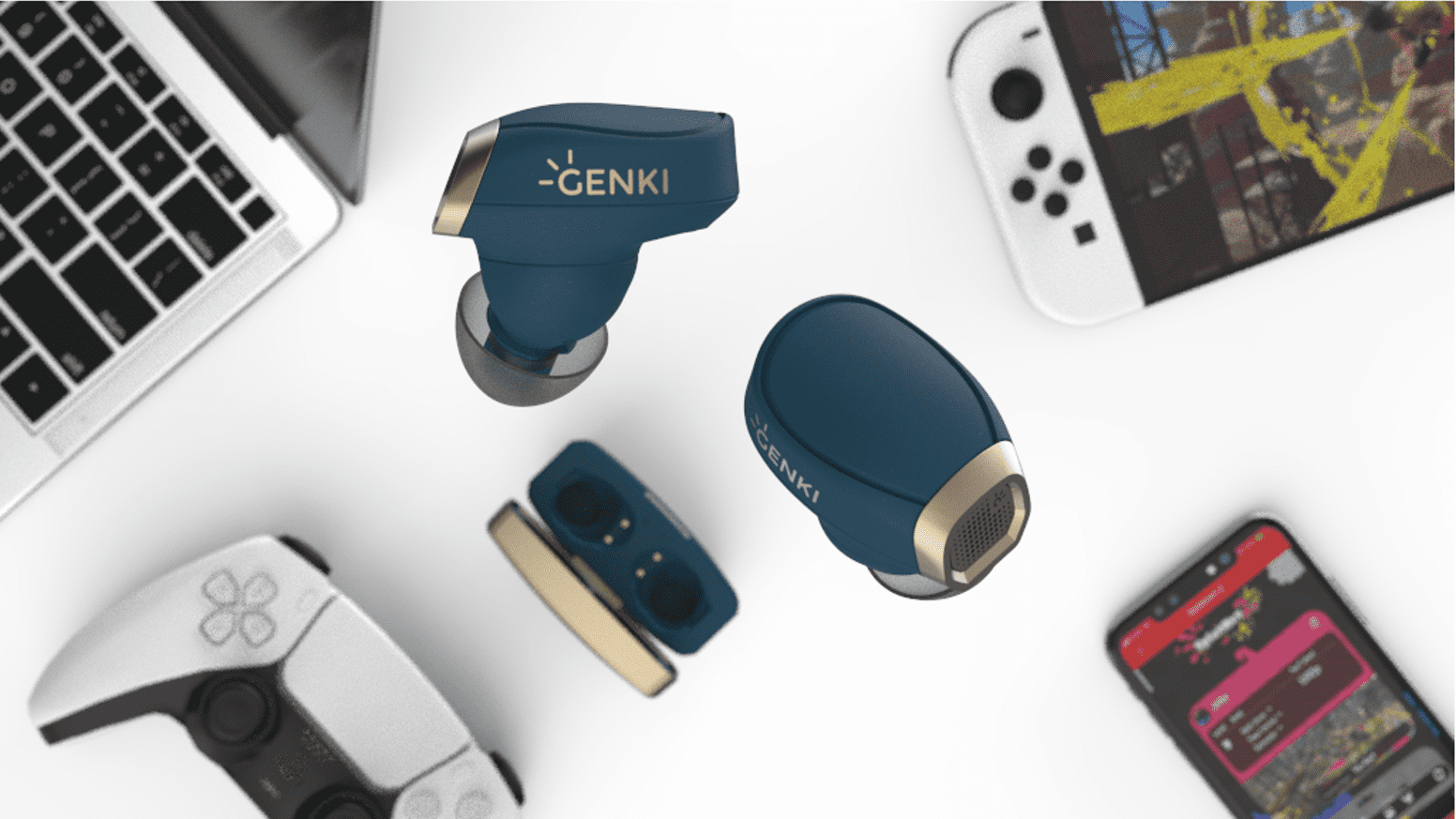