Here's How Many Kickstarter Projects End Up Failing

A guide to Making your Kickstarter projects last.

It’s a common misconception that all project creators need to do is wait until the responses roll in. While most backers will be eager to fill out their surveys, the reality is most project creators will have to deal with stragglers – those who have taken more time to respond to your reminders.

At the end of the day, you want as many backers to answer your surveys as possible.

There’s nothing more frustrating than trying to place an order with your manufacturer without knowing exactly how many items you have to order.

Here’s a list of steps you can take to ensure your survey completion rate is as high as possible.

On average, 70% to 75% of surveys in BackerKit are filled out within the first three to five days. That’s great. But what about the remainder?

Success manager Anna Walsemann says higher completion rates are driven by creator communication. “The more communicative the creators are – the more they post on their campaign page about their timeline and so on – the stronger the conversion is for surveys,” she says. “As long as backers know to expect a survey, they’ll usually keep an eye out in their email inboxes.”

If you know you’ll be using BackerKit to handle surveys, it’s important to signpost this as early as possible by announcing it as a project update.

It’s crucial to remind backers to expect a survey once your campaign has ended. BackerKit generally advises creators to wait 14 days before sending out surveys to allow Kickstarter or Indiegogo to finish processing payments and to give backers with errored pledges a chance to update their method of payment.

At the same time, be sure to monitor your campaign page as much as possible. Walsemann says it’s “very important to go to your KS page and use the comments section so you can answer any questions from backers”.

You should mention the survey every time you post an update – whether it’s on your crowdfunding platform, social media, or newsletter.

Everyone needs deadlines – especially backers! They help to motivate backers to complete their surveys in a timely fashion and fuel anticipation about receiving rewards.

Walsemann recommends notifying backers about your project timeline as soon as possible. Ideally, you should already have an idea of your lockdown date for surveys, when you’ll charge their cards, and when you intend to ship. While each project might handle the announcement slightly differently, communicating these dates in the first post-campaign update helps to set expectations.

“The sooner you let them know about that timeline, the better backers can prepare in case they’re planning to move in that timeframe, change their minds, or plan to add a second item for some of their friends,” Walsemann.

BackerKit sends out automated reminders to backers who haven’t completed their surveys, so you don’t have to spend time chasing up each one individually. These reminders are sent out on day one after your surveys have been sent, then days three, five, and seven, then once a week going forward for the first month. After that, a reminder will be sent once a month.

“It really helps because you don’t need to worry about sending reminders yourself,” Walsemann says. “The system does it for you.”

There are all sorts of reasons why a backer might take their time to respond to a survey. Perhaps your attempts at communication have been buried by a mountain of unread messages, or perhaps the email has bounced and they haven’t even received the survey in the first place. Sometimes, the occasion might call for a little elbow grease.

“In BackerKit, you can export email addresses for a specific segment of backers – say, for those who haven’t answered,” Walsemann says. This lets you send a personalized message, which is less likely to be ignored than a form letter and can make quite a difference in nudging those stragglers over the line.

Top 3 Benefits of PledgeBox for Your Crowdfunding Campaign

Most funded gaming projects on Kickstarter 2021 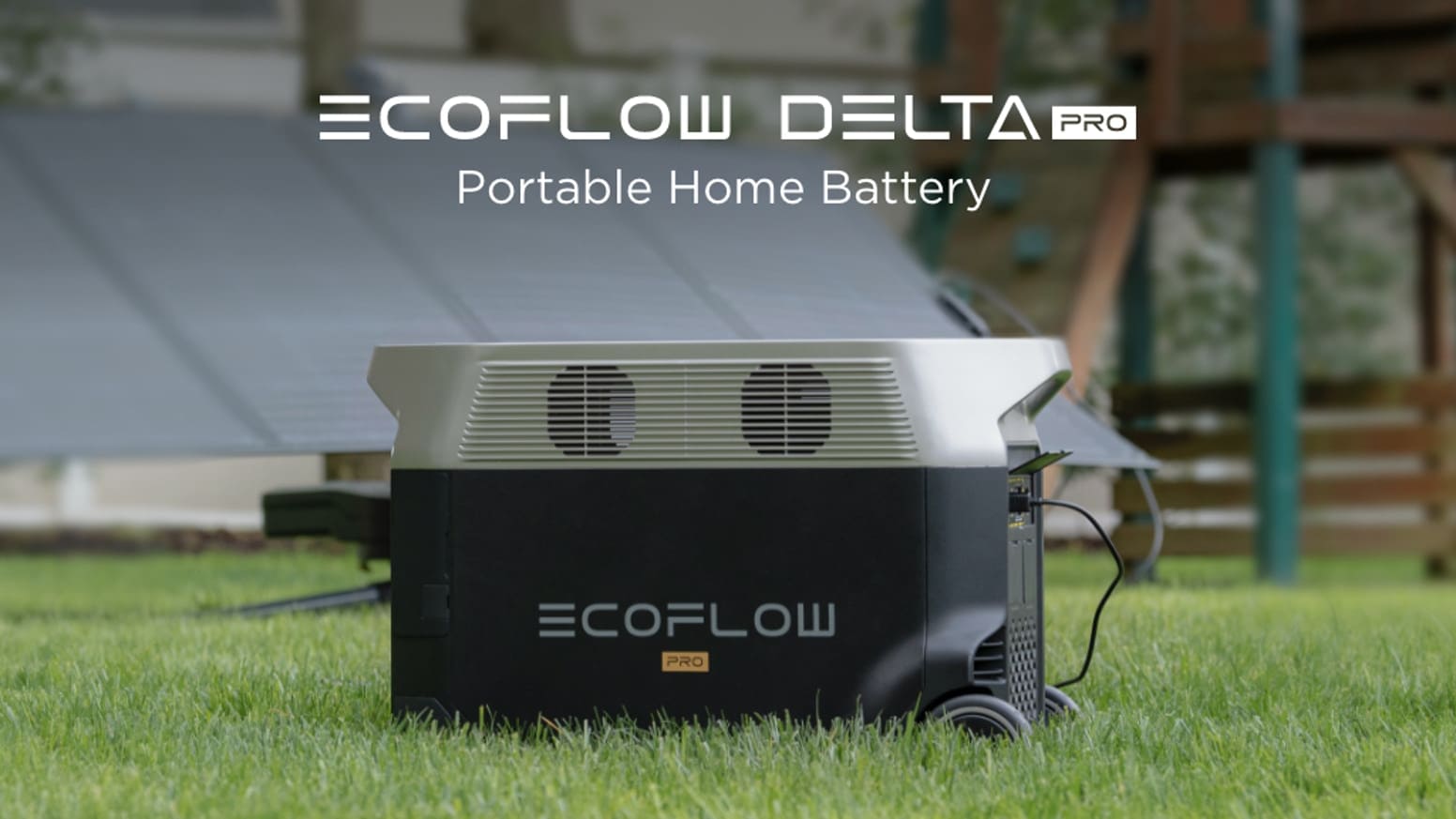 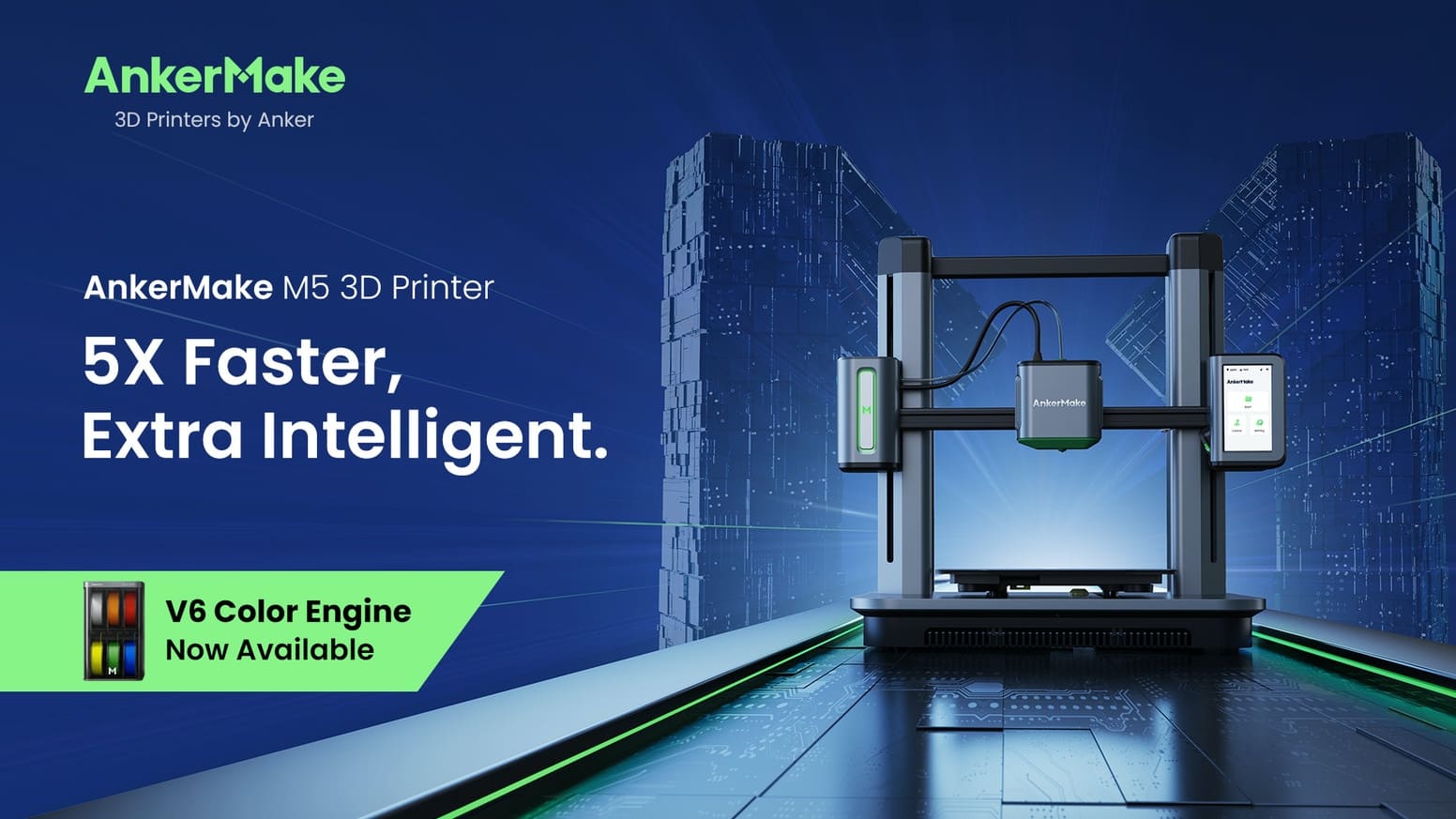 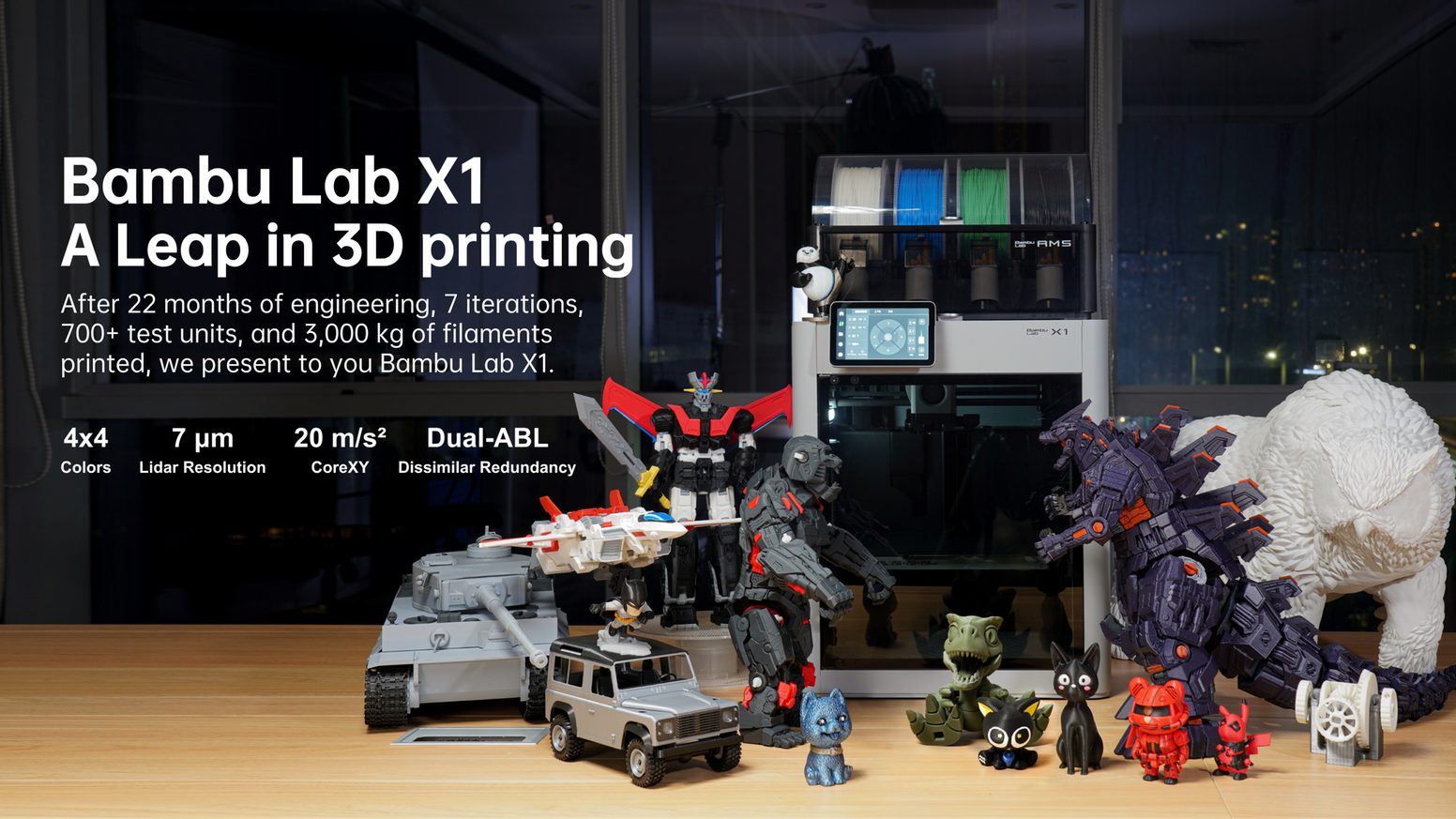